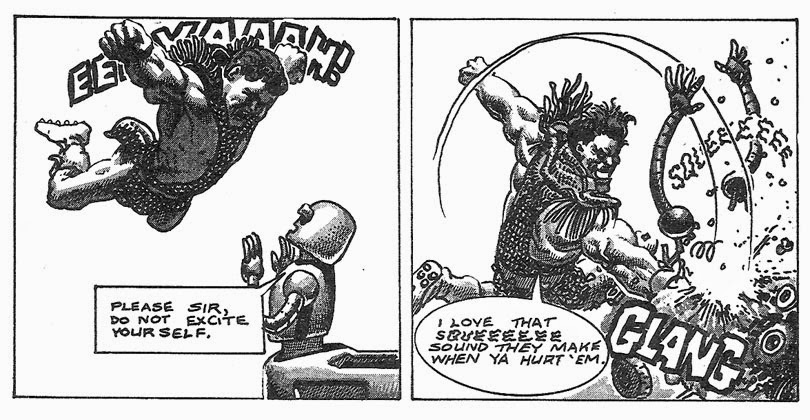 Today we feature a ROBOT comic story done as only the great Richard Corben could do.

MANGLE, ROBOT MANGLER is a warped and hilarious satirical take on the Russ Manning comic character MAGNUS, ROBOT FIGHTER, first published by Gold Key in 1963.  Corben  transforms Magnus into Mangle, and features his typical slightly dark and adult vision as we watch Mangle overly gleefully destroying his hated enemies, the robots. Magnus' girlfriend Leeja in the comics here becomes Jeela, and her views regarding robots seem to appear a bit different than ol' Mangle's, much to his disappointment.

Corben's unique artistic style always has the cinematic elements that the best film director would envy. He is equally adept and well respected for his abilities utilizing color, yet he is clearly one of the black and white mediums most accomplished proponents. Even his simplest renderings have a
light source and shadows which propels his work from basic two-dimensional comics into an
amazing 3D reality. 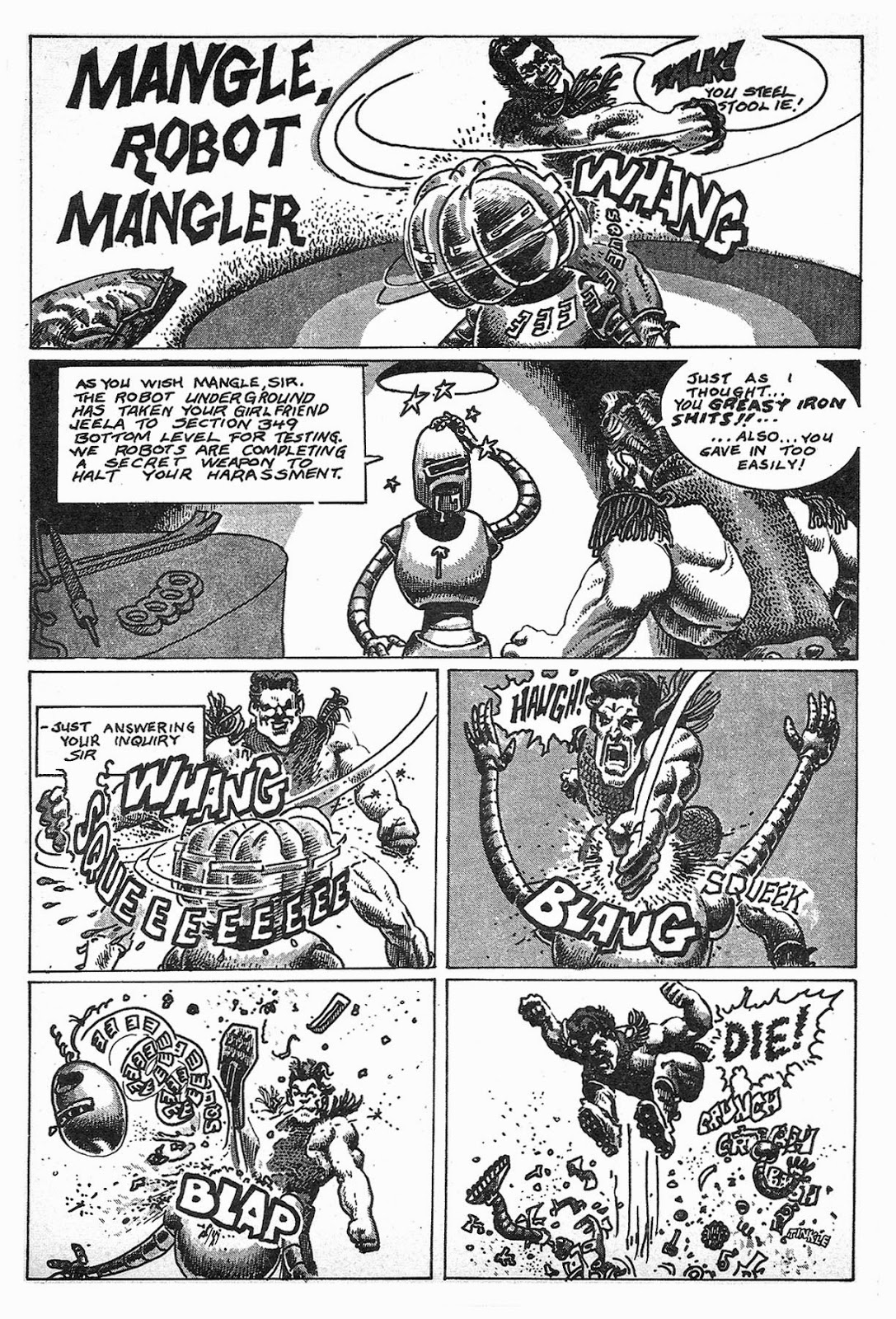 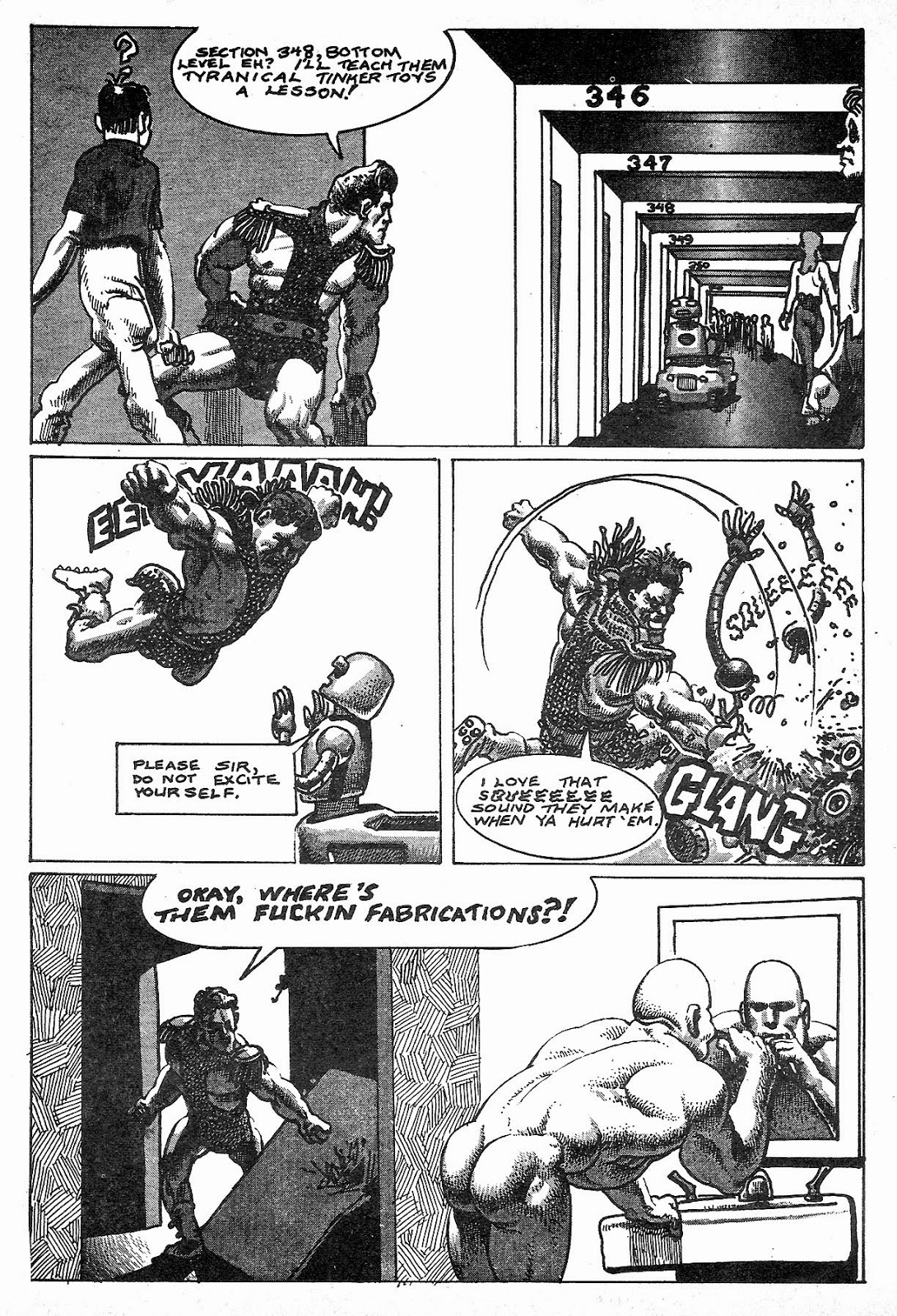 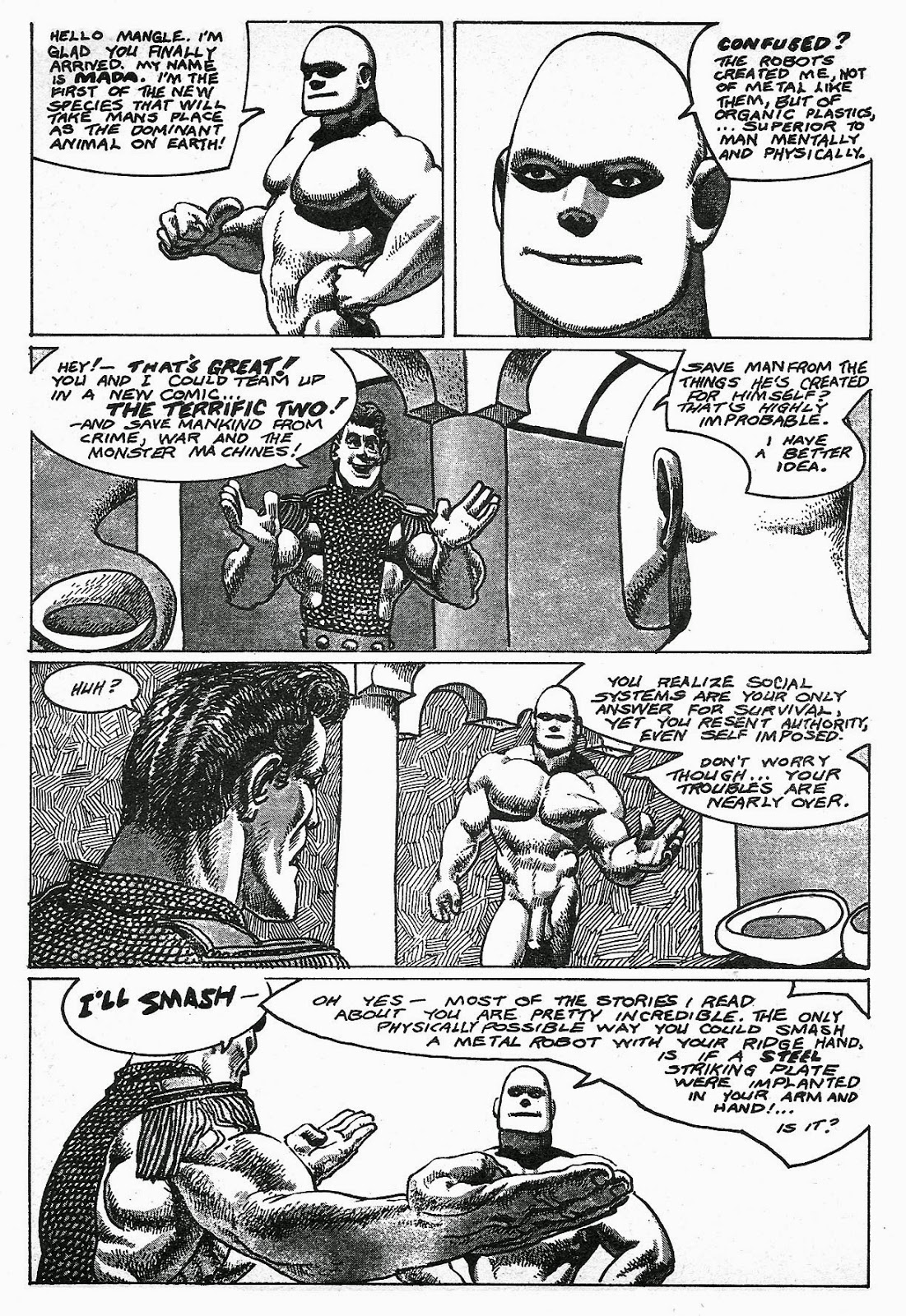 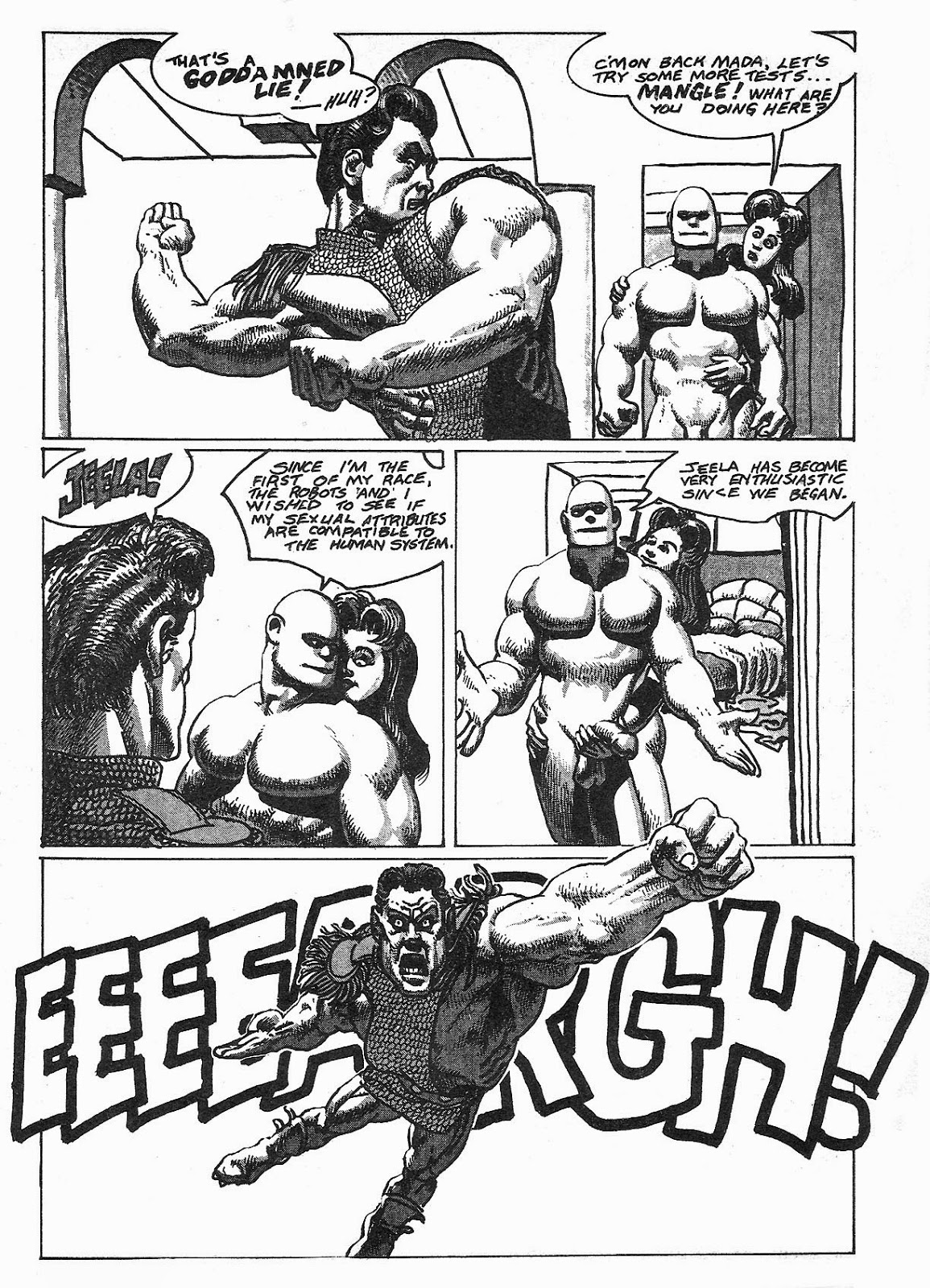 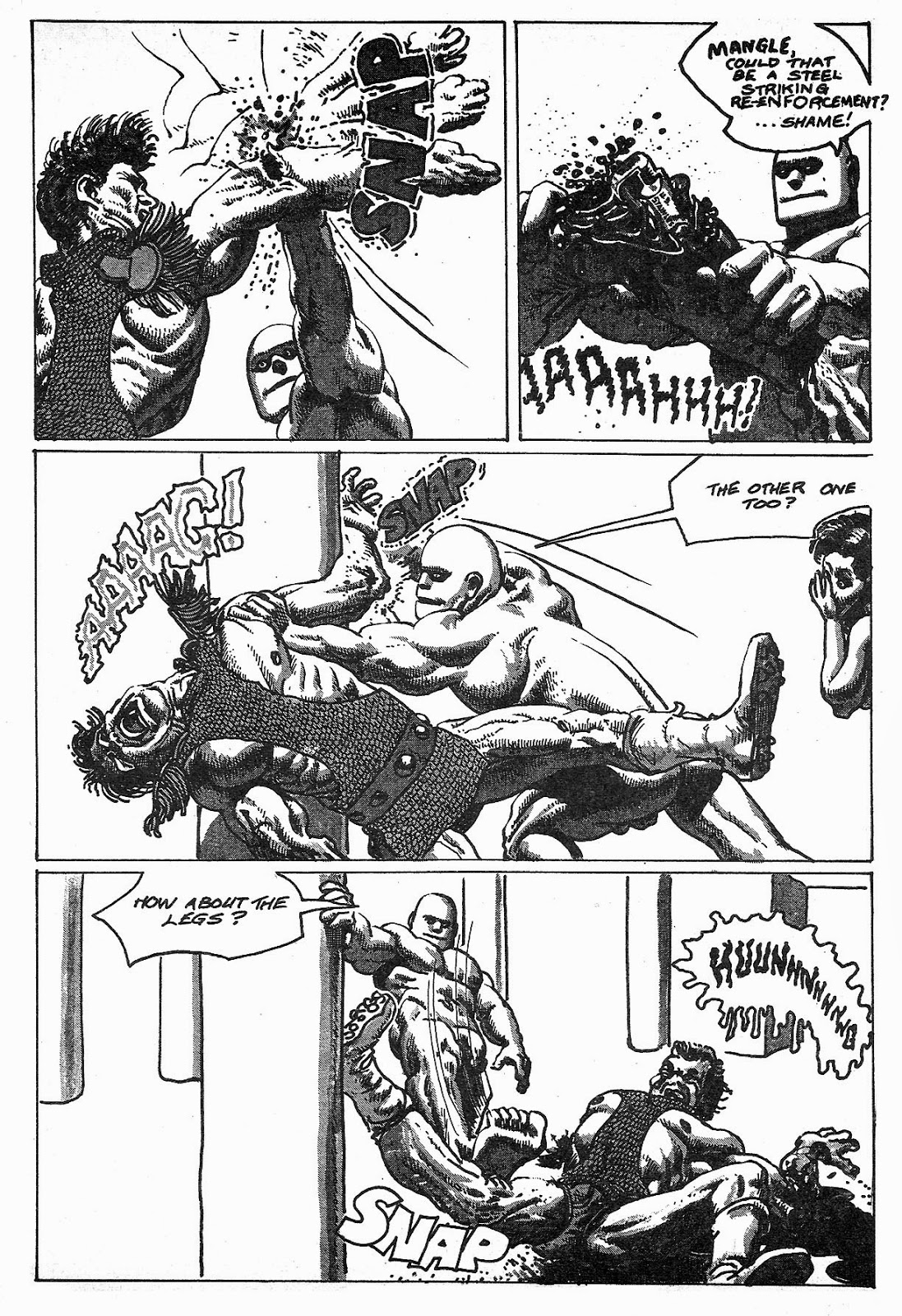 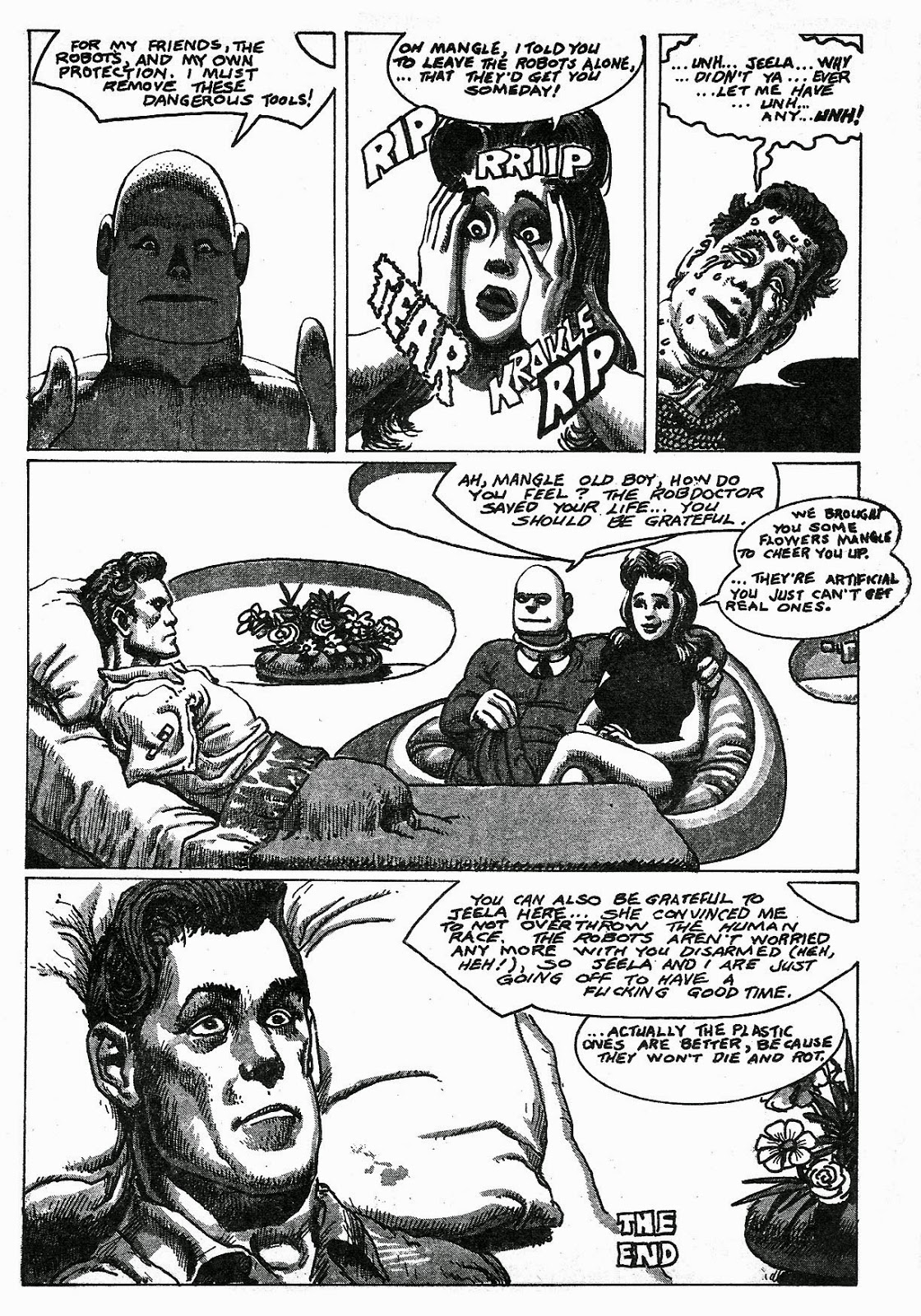 Poor mangled Mangle!
It seems there's always a new robot model coming out all the time,
and it's so hard to keep up with technology these days!

I'll have more ROBOTS
and more great black and white artwork to show you next time! 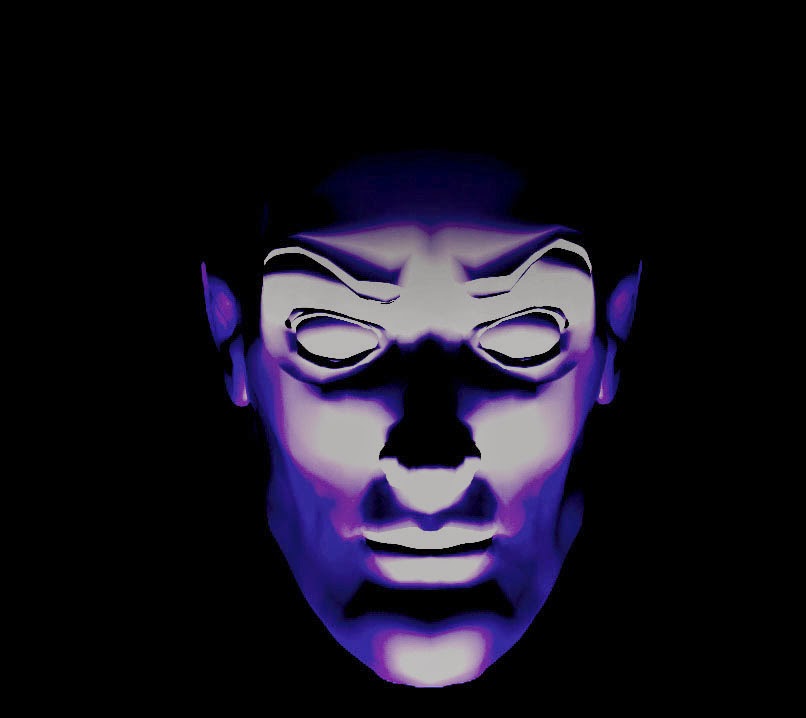 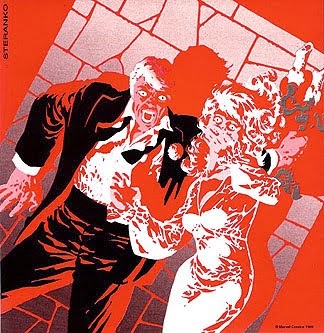 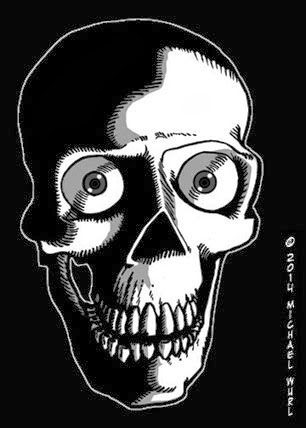 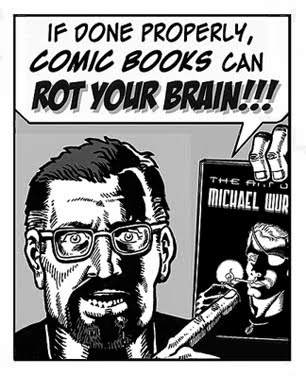 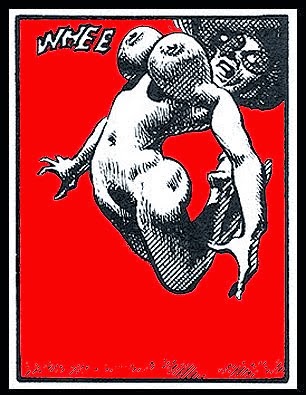 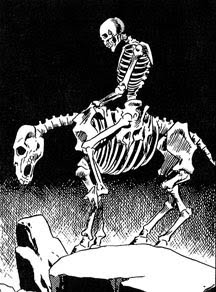 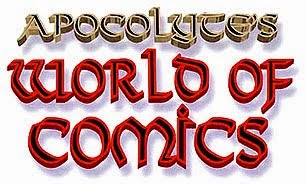 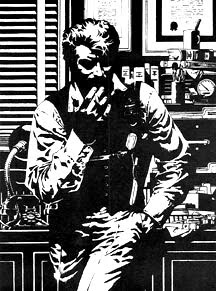 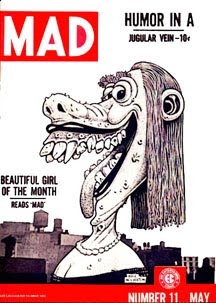 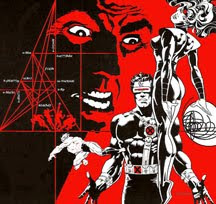 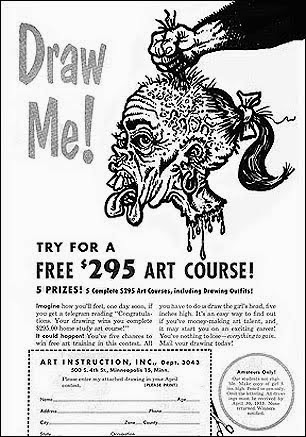 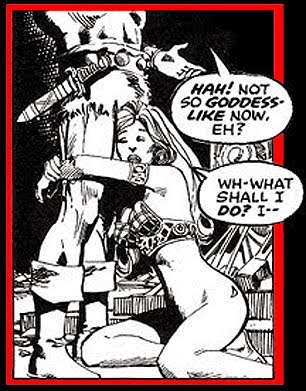 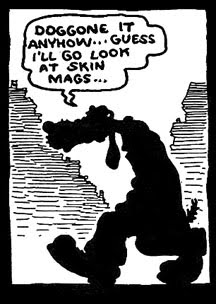 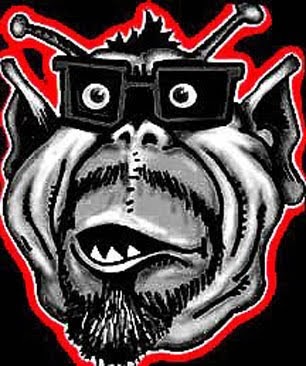 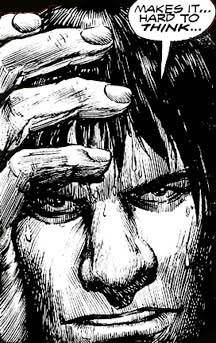 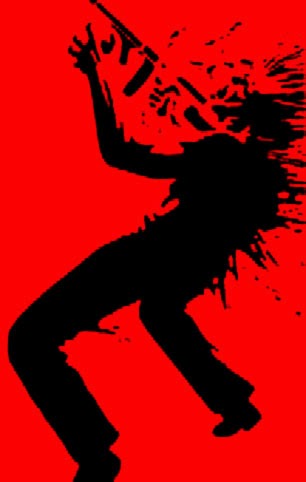 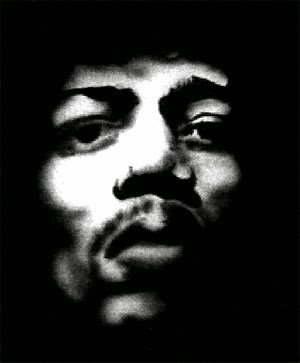 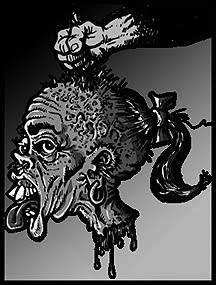